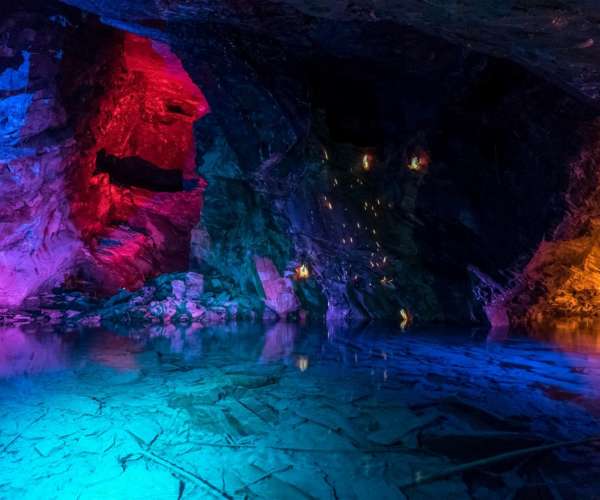 Discover the story of slate at the Llechwedd Slate Caverns

A visit to Llechwedd Slate Caverns in Blaenau Ffestiniog is a fascinating day out for all ages.

Buried deep under the mountains of Snowdonia lies an extraordinary story - it’s a rock revolution that shaped the look and feel of the world as we know it. A way of life which built communities and defined generations of families in North Wales.

The story of slate began 500 million years ago, with deposits of mud and clay on an ancient seabed. Slate was used by Romans in the first century AD and by medieval kings to shore up their defences. But it wasn’t until the advent of the Industrial Revolution that demand for the mighty grey rock really exploded. At its peak, the slate industry in Wales employed an army of 17,000 men. 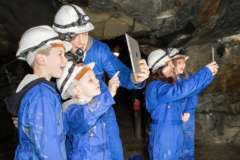 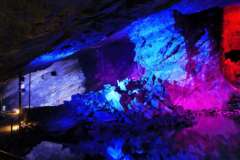 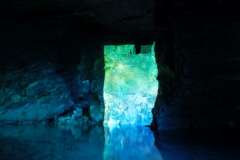 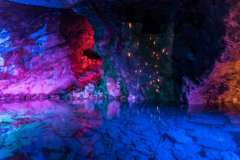 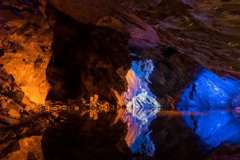 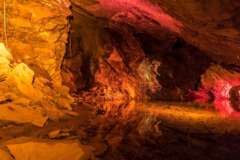 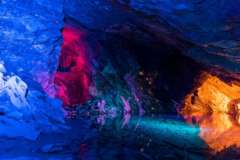 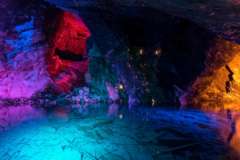 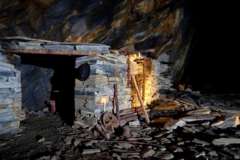