Every Year Bala Holiday Parks give away a family adventure in North Wales. Our holiday lodge owners are able to benefit from a choice of fantastic activities right on their doorsteps. From Bala Lake to Zip World there are genuinely masses of things to do nearby.

North Wales has been named among the top places in the world to visit in 2017 by the Lonely Planet guides.

Placed fourth on the list of regions to visit around the world, north Wales is the only UK destination to be featured in the rankings, which are compiled by a panel of the travel publisher’s writers and experts.

The adventures put on by Bala Holiday Parks were brilliant ... we all had such a great day! 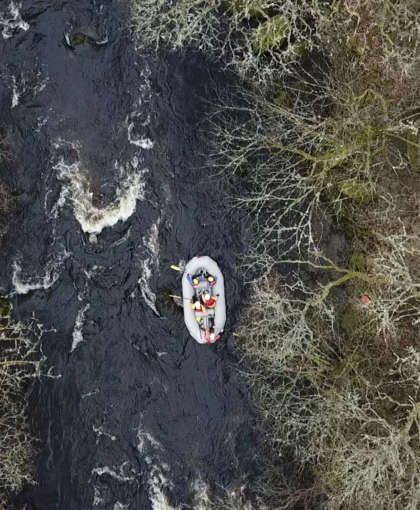 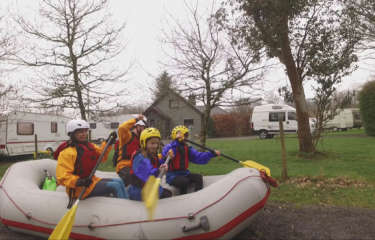 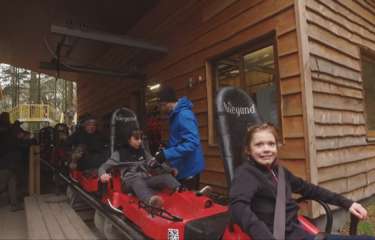 North Wales was praised for its host of new adventure attractions, such as Surf Snowdonia in the Conwy Valley, an inland surfing lake described as “the most headline-stealing example of the region’s reinvention”.

Other attractions that drew Lonely Planet’s attention are Zip World which has attractions at three locations in north Wales, including the world’s fastest and Europe’s longest zip line, the first four-person zip line, and Bounce Below, a network of giant trampolines rigged together in the caverns beneath Blaenau Ffestiniog.